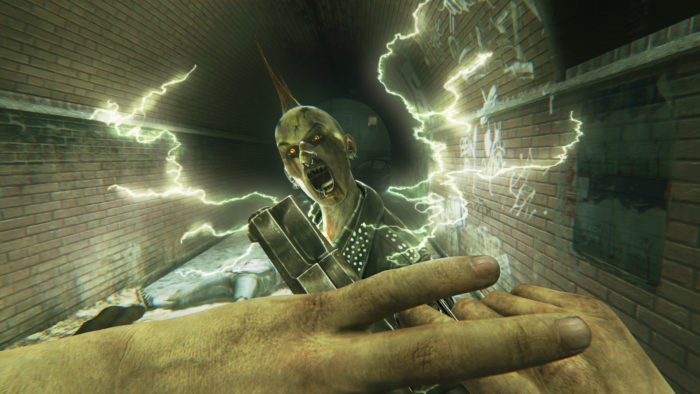 Xbox Live’s Games with Gold for January 2018 have been announced today by Major Nelson. The Games with Gold service is Microsoft’s way of rewarding free games to those with Xbox Live Gold subscriptions. The games, two for the Xbox One and two for the Xbox 360, have a combined retail price of $69.99 and a total gamerscore of 4150. They also span a few different unique genres which some players might find interesting.

The four games are as follows:

Check out the teaser video for next month’s Games with Gold below: