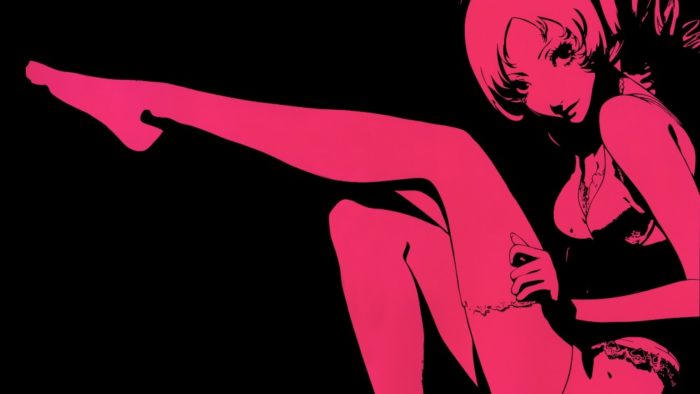 Atlus has shared additional information about the upcoming Catherine: Full Body, which recently saw the debut of its first official trailer in Japan last week. There’s a lot changing about the game, and that’s good news for diehard fans and those new to the title, which means it should still be useful to even veterans who played the original game front and back.

Atlus has stated that this is the “definitive edition” of Catherine as well, with improved playability and functionality for the game, which will allow “anyone” to enjoy the game from start the finish. It will include a new mode with different “bold arrangements” as well as the Original Mode, which was pulled from the original game.

It sounds like there’s a lot going on in the upcoming Catherine: Full Body, so whether you’ve played it or want to take the plunge, there should be enough to keep you satisfied.