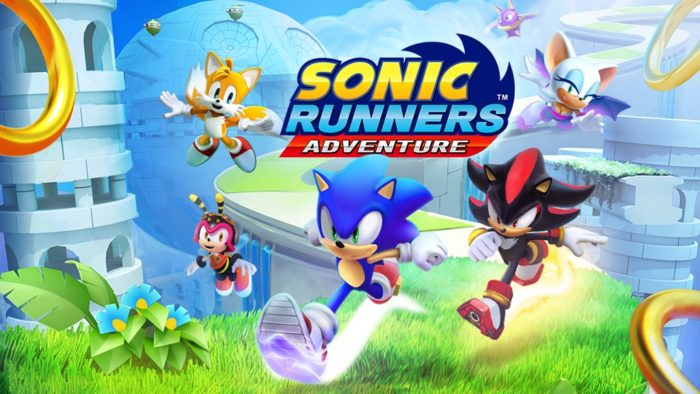 In today’s era of endless runners populating mobile devices, it only seems fitting that the king of speed has returned to reclaim his throne. Sonic Runners, a free-to-play game by Sonic Team for Android and iOS, was taken down in July 2016 after only being available for a little over a year. French developer Gameloft (who has made a few Sonic mobile games in the past) has taken the reins with the newly released sequel, though this time it’s a premium title.

In Sonic Runners Adventure, players can take control of the titular blue hedgehog, Tails, Knuckles and a wealth of other characters through familiar stages, each with their unique abilities. Unlike the original title, the game can be played offline and also features a selection of missions to be completed.

Those eager to jump into the ring collecting, spring launching, and rail grinding can grab Sonic Runners Adventure on the App Store and Google Play for $2.99. Be warned, however: Charmy Bee is present among the playable roster.