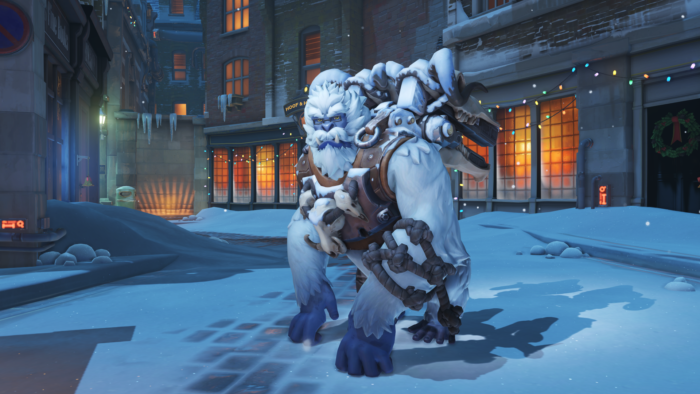 One of the ways Blizzard has managed to keep fans so enamored with the characters of Overwatch has been to continually release new character-building lore, usually in the form of shorts and comics. The newest comic to join the fold is one that surrounds Mei and the new Yeti Hunt game mode, which is exclusive to the Winter Wonderland 2017 event.

The new comic isn’t exactly bursting with back story or information that’s totally necessary to understand Overwatch or its characters, but it’s adorable and does a lot to further the cuteness that is bursting out of the Yeti Hunt game mode. You can check it out via Blizzard’s official site and read it all in just a few minutes, and it’ll certainly brighten your day.

Check out the comic here and go play some of Yeti Hunt before the Winter Wonderland 2017 event comes to an end.