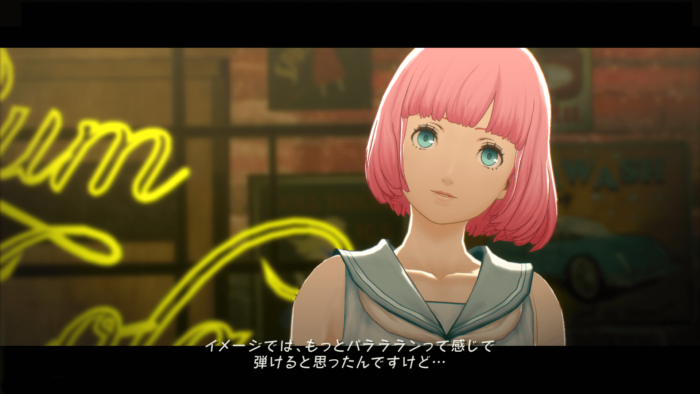 Atlus announced Catherine: Full Body for the PS4 and PS Vita earlier this week, and they’ve just debuted the game’s first trailer. It features the new third girl, Rin, and we also get another look at the two girls who were already present in the original release: Katherine and Catherine. You can check out the trailer down below.

The original game’s animated cutscenes were already spectacular on their own, and it’s nice to see that Atlus will be adding even more of them to compensate for the additions to the story. It looks like the puzzle levels themselves will also receive a few tweaks, as we saw some new blocks present on existing levels. The original game was already challenging enough with various trap blocks, so this should make things even more interesting.

Catherine: Full Body has been slated for a release next winter for PS4 and Vita in Japan. There’s no news on when or if the game will be coming stateside, but we’ll keep you updated as more info comes our way.