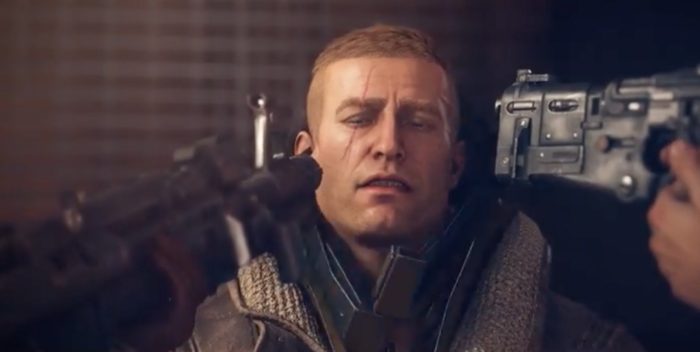 If you’ve already powered through the Wolfenstein II: The New Colossus’s campaign, you’ve still got plenty to look forward to in the form of The Freedom Chronicles, the special DLC episodes available for purchase soon. The three new episodes have gotten release dates, and it looks like you’ll be able to start exploring them beginning this December.

The first bit of extra content comes in the form of Episode Zero, which acts as a bit of an introduction to the three new Freedom Fighters who take center stage in the new DLC episodes. It came free with anyone who preordered the game as well as to those with a season pass. It features Joseph Stallion, Jessica Valiant, and Gerald Wilkins.

The first episode, which is The Adventures of Gunslinger Joe, will launch on Dec. 14, following Joseph Stallion through the ruins of Chicago all the way into space. Next up after that is The Diaries of Agent Silent Death on Jan. 20, following Jessica Valian as she infiltrates Nazi bunkers in California to figure out what’s going on behind Operation San Andreas. Lastly, The Amazing Deeds of Captain Wilkins will be releasing in March 2018, following Gerald Wilkins as he makes his way to Alaska to take apart Operation Black Sun.

You can get started playing in the additional reaches of the world of Wolfenstein just next month, so make sure you’ve got everything paid for in advance.