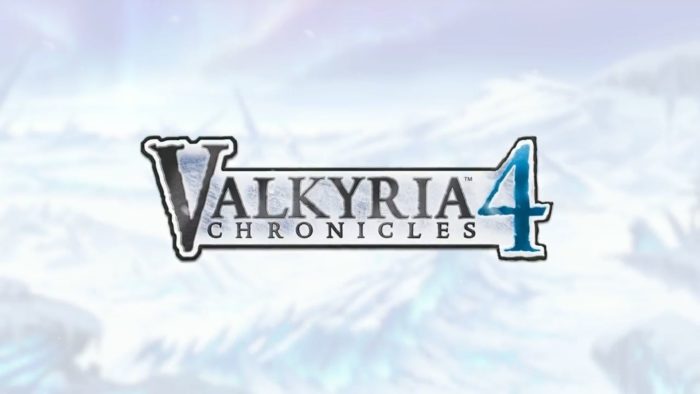 Sega has confirmed tactical RPG series Valkyria Chronicles will be returning to consoles next year, along with its first ever appearance on a Nintendo system.

Set in the fictional world of Europa and based loosely off of World War 2, Valkyria Chronicles tells a tale of war between The Autocratic East Europan Imperial Alliance and the Atlantic Federation, with turn-based tactics and the ability to control separate units on the battlefield through a unique watercolour painting visual style. This fourth entry in the series will set itself within the same time period, but will follow a new cast of characters known as Squad E.

Valkyria Chronicles 4 is only the second title in the main series to make it out west. Though the original launched on PS3 in 2008 (and was re-released on PS4 in 2014), its two subsequent sequels that appeared on Sony’s PSP never released outside of Japan, making it a long wait for fans of the series elsewhere. Thankfully Sega has confirmed this third sequel will indeed be a worldwide release.

Sega will launch Valkyria Chronicles 4 across Japan and the US/Europe in 2018, for both PS4, Xbox One and Nintendo Switch.