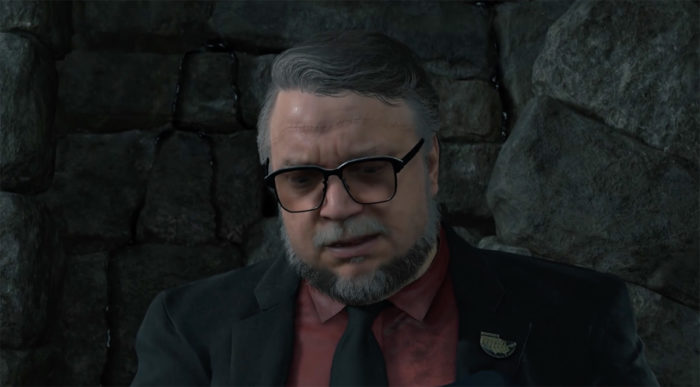 Horror director Guillermo del Toro is likely going to get a glimpse of gameplay from Death Stranding in the coming weeks, according to del Toro himself. During an interview with IGN, he stated that he “doesn’t know” what Hideo Kojima has planned for him in the game itself, but a reveal could be coming soon by way of gameplay.

“In Death Stranding I’m just a puppet,” he said during the interview. “I don’t know what he’s gonna make me do. He’s supposedly going to show me the gameplay at some point in the next couple of weeks.”

This would mark the first actual gameplay shown off to anyone, supposedly, after Death Stranding’s initial announcement during E3 last year during June 2016. The upcoming PS4 exclusive has already featured both Norman Reedus and Mads Mikkelsen in previous trailers, as well as del Toro himself, though no one is quite sure what roles any of them will play in the game, nor who’s the hero and villain just yet. We can always assume from what we’ve seen, but it will be a while before we see anything concrete.

Hopefully we’ll hear more about the game and how it will play around the same time as Guillermo del Toro himself does, and that’ll make a lot of Kojima fans happy.