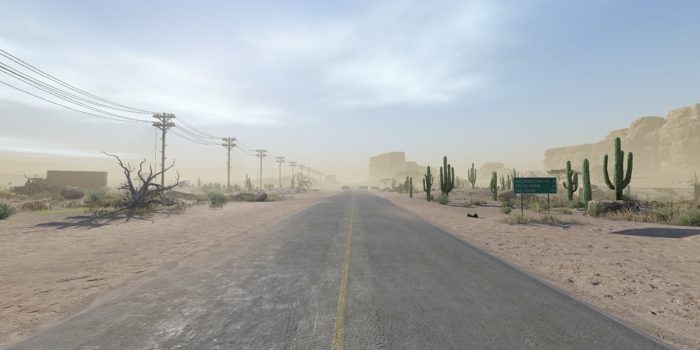 Crytek’s free-to-play shooter Warface is going to be joining the very exclusive Battle Royale mode club, as it’s getting its own version soon.

The shooter has been running for a couple of years now and has typically ran on smaller maps with objectives for players to complete. So in order to have a viable space for players to duke it out in a Battle Royale-styled mode, a newer map is required. Much like what PlayerUnknown’s Battlegrounds is getting, Warface will be seeing a new desert map added to its rotation during the next update. It will be the largest PvP map in the entire game.

Crytek detailed the map in its latest blog post, explaining some of the features the new game mode might include, such as a play space that will close in on players after being randomly decided at the start of the match, loot drops, and more.

The mode won’t become a permanent fixture at first, however, as Crytek has stated it wants to listen to player feedback about the new mode before adding it to the game permanently. So if you try it and like it, make sure you let Crytek know if you want to see the game mode added in the future.