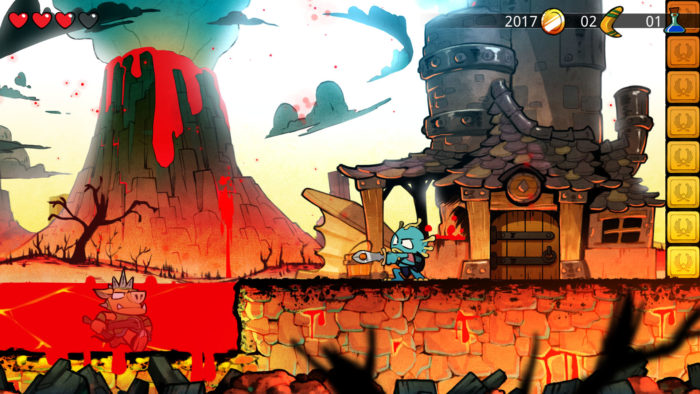 Video game ports that eventually come to the Nintendo Switch have absolutely no trouble finding an audience, as evidenced by Wonder Boy: The Dragon’s Trap. The Switch version of the game ended up outselling every single version on other consoles, as revealed by developer Lizardcube in a recent interview with Gamasutra.

When you think about it, that’s a riduclous amount, since the Switch has only been with us since earlier this year in March. It is, however, a very in vogue system at the moment, with several interested buyers and supplies selling out as quickly as stores can stock them. The Switch version appears to have reached the most players, which can be attributed possibly in part to the limited physical edition run of the game earlier this year.

Wonder Boy: The Dragon’s Trap is also available on PlayStation 4, Xbox One and PC, and it’s actually a remake of the original game Wonder Boy III, a Sega Master System release from 1998. If you missed out on this gorgeous remake, you’ll definitely want to give it a try, whether you decide to play on Switch (like everyone else, apparently) or on a different system. Its hand-drawn animation style is certainly something to see.