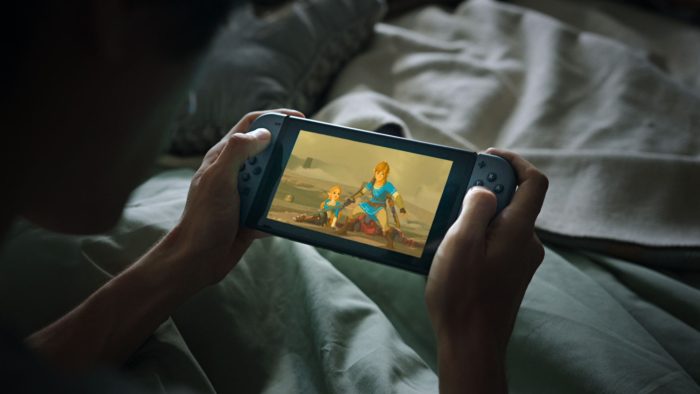 Since Sony and Microsoft launched the PS3 and Xbox 360, respectively, players have been able to gain points by completing in-game objectives called Trophies and Achievements. Nintendo has never come close to supporting a feature like that for any of their consoles/handhelds, but according to indie developer, Lichthund, an achievement-like system is in works for the Nintendo Switch.

During a Reddit Ask Me Anything thread (AMA), Tom Tomaszewski of Crunching Koalas responded to a question asking about implementing leaderboards into the Switch version of their game, Lichtspeer, and brought up Nintendo’s future Switch plans, “Nintendo doesn’t have an official support for Achievements and Leaderboards, like Sony or Microsoft but we know that they’re working on it. We’ll see how it goes and we’ll add the rankings along the way.”

Nintendo has not talked about bringing any kind of support like that to the Switch, so maybe they have something planned for their hybrid console in a future update perhaps. Tomaszewski seems pretty positive that the feature is in the cards; we can only hope.