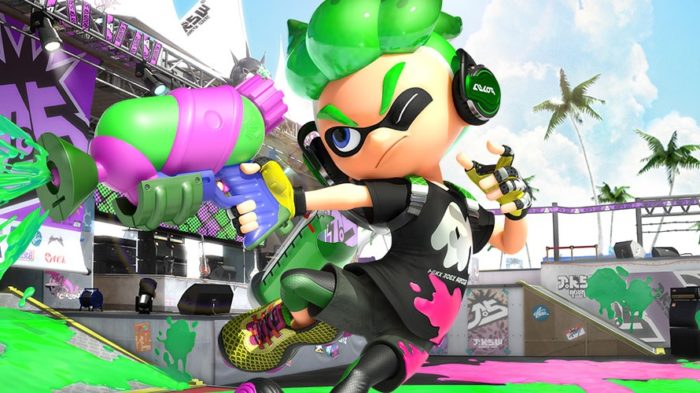 Long time Splatoon fans may recognize the name Splattershot Jr. Well, that’s because the small but powerful gun was a weapon that was originally in the first game that was released back in 2015. Now in 2017, a new version of the gun is available to Splatoon 2 players by the new name Custom Splattershot Jr. The stats of the gun haven’t changed since then, but a couple of the mechanics have. Autobombs is the name of the game now, as opposed to the OG version of the gun, which had Spalt Bombs as its sub-weapon instead. The Autobombs follow your enemies on the field and detonate around them. In addition to the new sub-weapon feature, it also makes use of the Ink Storm special weapon. This calls a powerful storm cloud that rains ink down on the battlefield, coating everything below it. The gun can be purchased by taking your in-game currency to the Ammo Knights shop.

Along with this new weapon being dropped, a handful of fixes have released as well in an update. The patch contains some minor fixes to Salmon Run as well as adjustments to various weapons, including Ink Storm, the Tri-Slosher (which has received a nerf), the Sting Ray, and plenty more. A full list of the weapons affected by the most recent update can be found outlined by Nintendo Life.

Both the new Splatoon 2 update and weapon are available now in the United States and in Europe.