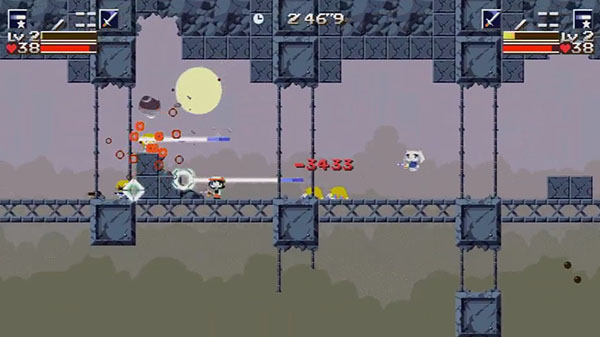 If you’re enjoying Cave Story+ on Nintendo Switch, then you’re probably wondering where that free update that’s meant to open up the game for co-op play is. It’s still coming, and a lot sooner than you might have thought before.

The free update will be released on September 15, according to Nicalis, and you can check out the action in the newly-released clip below.

Cave Story+ is a Nintendo Switch port of a cult classic side-scrolling game that involves several different weapons, lots of enemies, and an intriguing narrative that you might not have expected, simply judging by the game’s aesthetic.

If you’re looking for something exciting to experience with a friend or need another game to play on your Switch (your neighborhood port machine, it seems) you can’t go wrong with Cave Story+, especially with the free update on the horizon.