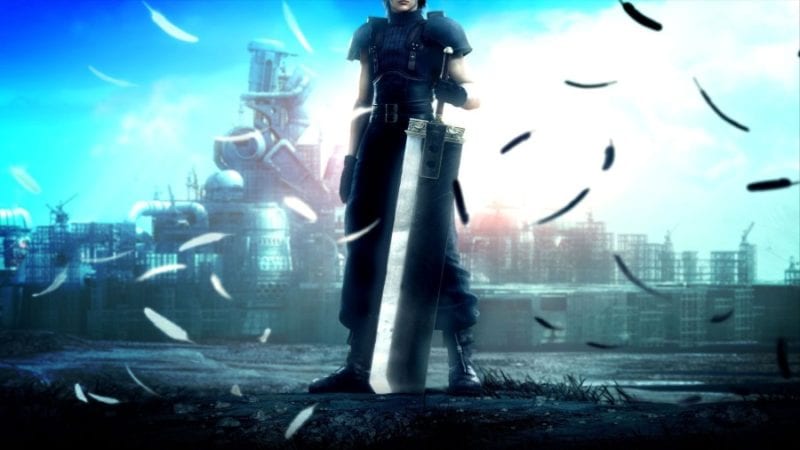 Crisis Core: Final Fantasy VII is arguably one of the best PlayStation Portable games because of its streamlined action and heart-wrenching plot. The game released back in 2008 and hasn’t been re-released on any other platforms since then. In fact, the game isn’t even available to buy on the Vita’s PlayStation Store, making Crisis Core: Final Fantasy VII a dedicated PSP exclusive.

While some fans might be expecting a remake soon, it doesn’t seem like Square Enix has plans of making one. Speaking to PC Gamer, Final Fantasy XV Director Hajime Tabata stated that they have no intention of remaking the title nor porting it over to the PC. However, there may still be hope for the game as he suggested that they may consider it after making the seven remake.

“I think that’d have to be after the seven remake. I think once that’s out, that might create some kind of chance for that. But at the moment, before that, I can’t say if that’s likely.”

For now, the only way you can enjoy Crisis Core is by playing it on the PSP.