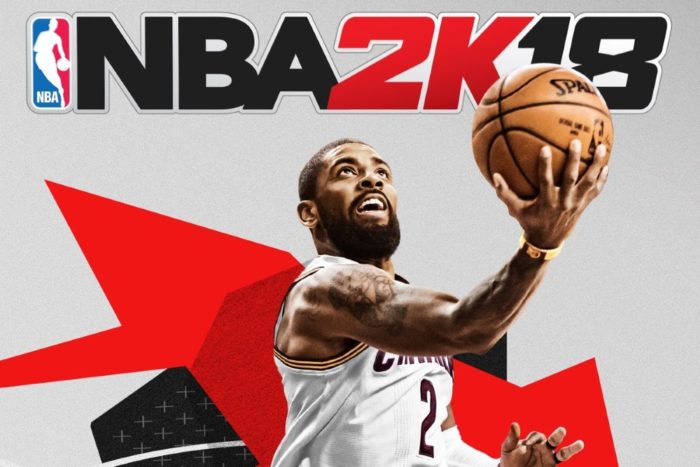 NBA 2K18 is one of the biggest sports games of the year and is a must buy for basketball fans. If you can’t wait to take to the court then you’ll be pleased to learn that a demo is now available for the game and allows you to get a head start in the MyCareer mode.

The Prelude demo allows you to make some progress on the MyCareer mode ahead of the game’s launch and also lets players check out the new social space called Neighborhood mode. Here you can hang out with other players, customize your appearance, and play mini games. Check out the demo’s trailer below:

The demo is available to download from today on the PlayStation 4 and Xbox One. Any progress you make can then be transferred over to the main game when it’s released. NBA 2K17 is set to be released on September 19 for the PlayStation 4, PlayStation 3, Xbox One, Xbox 360, Nintendo Switch, and PC. Those who pre-order the game get access to it a few days earlier on September 15.