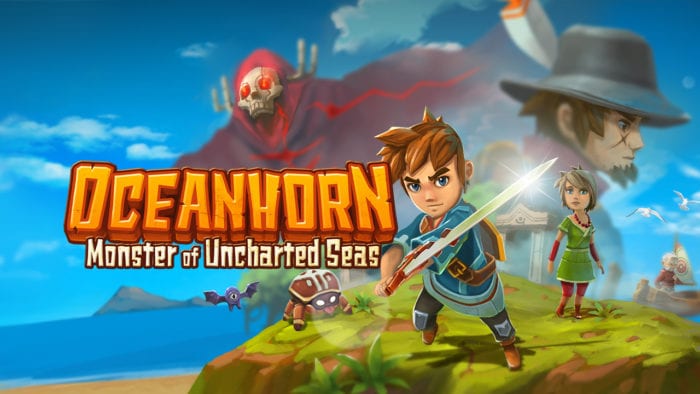 Oceanhorn: Monster of the Uncharted Seas has seen release on almost every system under the sun: Switch, PS4, Vita, Windows – you name it. The Zelda-like 3D adventure game has apparently done well with Switch owners, because the sales on the Nintendo Switch eShop have surpassed the combined sales on all other platforms.

The publisher, FDG Entertainment, went to twitter to express their excitement on the news and praised the Switch for being a great place for indie games to thrive:

We can also confirm #Switch being a great home 4 Indies! #Oceanhorn sold more copies on #NintendoSwitch than all other consoles combined. <3 pic.twitter.com/bUzSoSeFWR

Being similar to games like The Legend of Zelda: Wind Waker and A Link to the Past, it’s no surprise that Nintendo fans ate this title up on the Switch. Unfortunately, Oceanhorn didn’t fare well on the Vita, where FDG Entertainment saw the lowest of the sales numbers.

Another example of an indie game thriving on Switch is The Wonder Boy: The Dragon’s Trap, which has also outsold all other versions of the title. The Switch has only been out since March, so it’s incredible to see the platform selling so many copies of indie games.

Oceanhorn: Monster of the Uncharted Seas is out now for the Nintendo Switch.