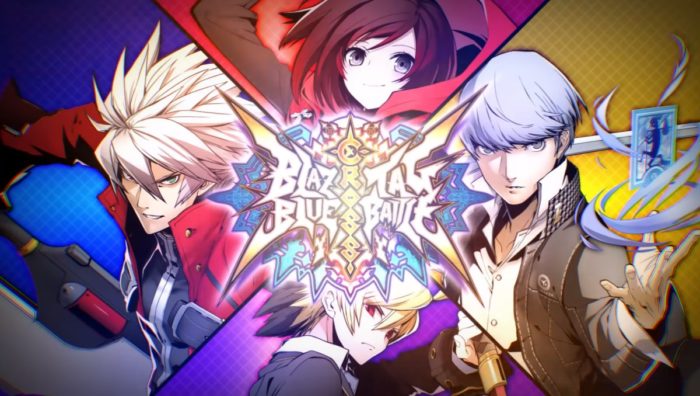 The crossover fighter from Arc System Works, BlazBlue: Cross Tag Battle, will be announcing a brand new character from the Persona series during a live stream on September 15. The stream takes place at 20:00 JST, or 7:00am EST, and you’ll be able to catch it live on either Niconico or Twitch.

There’s no word on who this character might be yet, but a tweet from the official Persona account confirmed that it would in fact be a Persona character reveal. Of course this could be one of the many characters already featured in Persona 4 Arena and Ultimax, or it could be an entirely new character, maybe the Persona 3 MC or even a Persona 5 character. Whoever gets revealed will be added to the current roster of five characters; Ragna the Bloodedge from BlazBlue, Jin Kisaragi from BlazBlue, Yu from Persona 4 Arena Ultimax, Hyde from Under Night In-Birth, and Ruby Rose from the Rooster Teeth series RWBY.

BlazBlue: Cross Tag Battle is due out sometime in 2018, although no platforms have been announced yet. What character would you want to see added from Persona? Sound off in the comments down below.