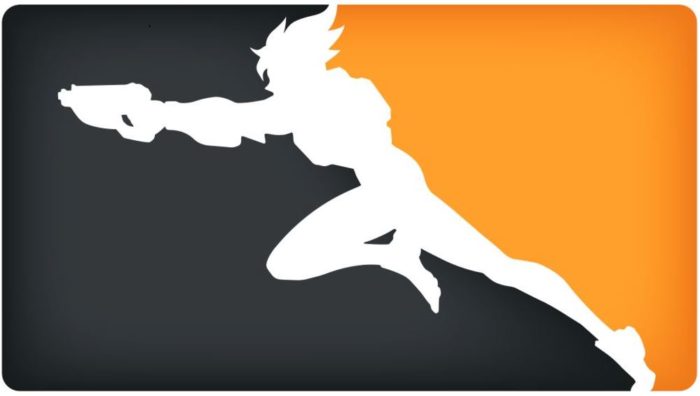 Blizzard’s Overwatch League has finalized deals to add teams in two more cities at the league’s standard fee of $20 million per team, reports ESPN. Philadelphia and Houston will be home to the 12th and 13th teams in the professional esports league that’s set to play its first matches sometime later this year.

Comcast Spectacor, a subsidiary of telecom company Comcast and the owner of the NHL’s Philadelphia Flyers, has purchased the rights to Philly’s Overwatch League team. The owner of Houston’s team is Optic Gaming, which is backed by a new investor group led by Neil Leibman, who co-owns MLB’s Texas Rangers.

Overwatch League reportedly plans to continue expanding the league beyond Philly and Houston too. ESPN cites anonymous sources as having let slip that the league will get off the ground with 14 teams, more than double the number it was supposedly set to begin its inaugural season with as recently as July. Wesley Edens, who co-owns the NBA’s Milwaukee Bucks, is said to be one of Overwatch League’s top targets to become the owner of team number 14. Chicago has been floated out as a possible home city for that team, which would be run by Edens’ esports franchise, FlyQuest.

Overwatch League has yet to announce when opening day 2017 will be, but Blizzard announced last week that inaugural season will open in Burbank, Calif. at the Blizzard Arena.