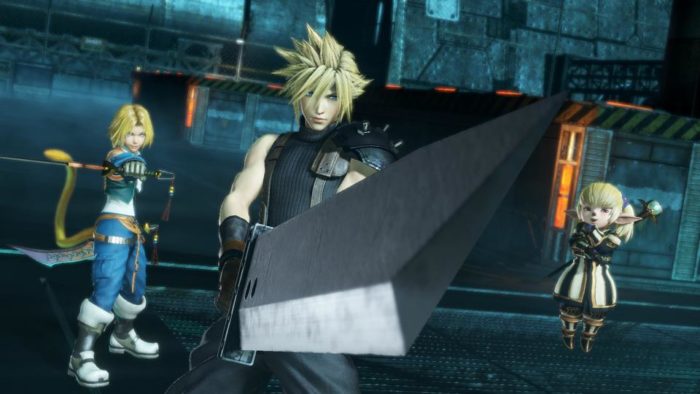 Dissidia Final Fantasy NT is gearing up to be one of the biggest games to launch early next year. The crossover spin-off series will be returning with fully updated graphics, gameplay mechanics, maps, and even new characters. While the game has only been announced for the PS4, timed exclusives are becoming a bit more common nowadays.

In line with this, DualShockers recently held an interview with Square Enix over at Gamescom to talk about Dissidia Final Fantasy NT. There, game producer Ichiro Hazama stated that he and his team aren’t thinking about bringing the game over to any other platforms at the moment and that they want to “honor” their relationship with Sony Interactive Entertainment. Similarly, he added that the fighting game will be getting some improvements over on the PS4 Pro, yet hadn’t gone into detail about what these improvements will be.

Dissidia Final Fantasy NT will be launching on Jan. 30, 2018 exclusively on the PS4. You can check out all of the special editions for the game here.