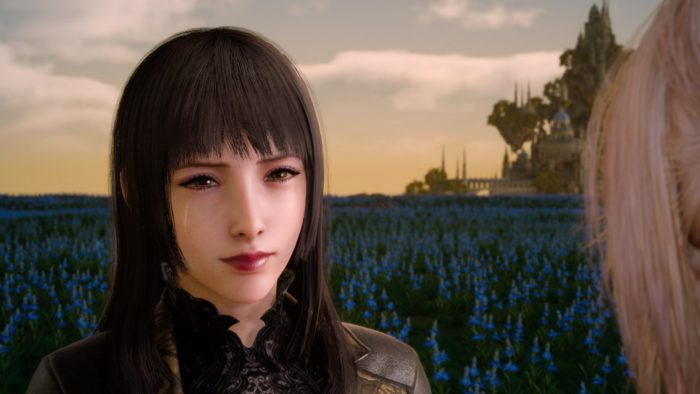 Square Enix is still hard at work creating new content for Final Fantasy XV. Just recently, they have released the September update which expands on the game’s growing lore. A new story event has been added to chapter 12 which explains the events that led to the War of the Astrals. The game’s official Twitter account has shared a few new screenshots featuring Ifrit, Shiva, Lunafreya, and Gentiana.

The #FFXV September update is now live!
A new event has been added to Chapter 12 that explains the events that led to the War of the Astrals pic.twitter.com/ucA5qGKDtx

Incidentally, the September update was one of the highlights in the recent Final Fantasy XV Universe trailer. Game director Hajime Tabata has already confirmed that they will continue expanding the game in 2018 by adding new story content. They will also be porting the game over to the PC sometime next year, while a mobile edition is coming later this fall.

Final Fantasy XV is currently available to play on the PlayStation 4 and Xbox One.