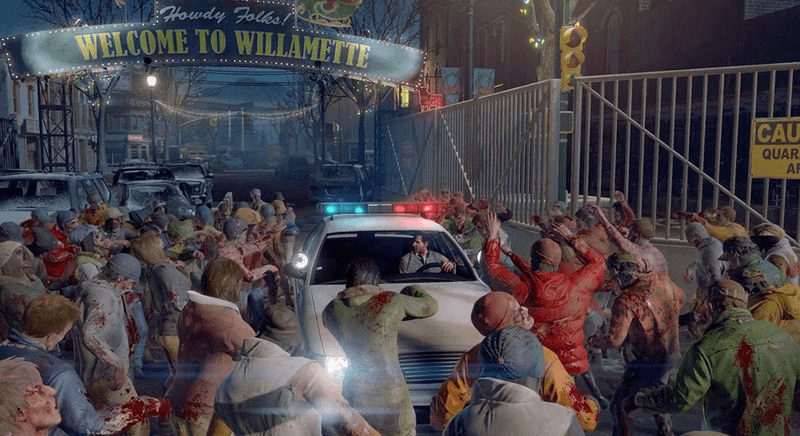 Capcom is about to bring some important changes to Dead Rising 4 by way of improvements fans have been clamoring for. The new “Capcom Heroes” game mode will be included in the update, which will drop on December 5. The PlayStation 4 version will be launching that same day, complete with the augments Capcom will have sent out to Xbox One and PC owners already.

Some changes will have been made to human enemies, such as with Maniacs, the human enemies stuffing around the world that Frank has to face off against. They’re being changed to be more “rewarding” and “meaningful” and more challenging as well. Likewise their AI will have been improved to contribute to these changes.

There will be six new side missions on offer for players to play through as well, as Frank can be guided to assist individuals in Willamette as he comes across them. Each survivor has their own mission line to complete, and doing so will net you a special variation on Frank’s outfits. You can make him look pretty unique by the end of it all, it sounds like.

Additionally, there will be improvements made to the entire gameplay experience, with better AI, more finely-tuned missions, better responsiveness from the controllers, faster attack speed, and more. It sounds like Capcom is taking its mission to improve the game seriously. You can check out a trailer for the fan-requested updates below.