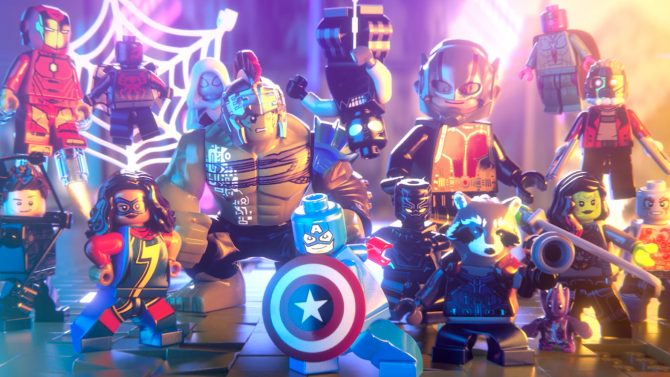 Lego Marvel Super Heroes 2 is the next game in the Lego Marvel series, and it’s going to place a lot of emphasis on the Inhumans characters. If that’s something you’ve been wanting to learn more about, you’ll want to pay attention to this upcoming title to learn a little more about that group of characters so you’re ready when you can watch the series.

The latest game trailer features the comic versions of the Inhumans, revolving around Maximus, brother to Black Bolt. There’s also a dog named Lockjaw, which should probably be one of the biggest reasons you give the game a try, because he’s adorable. You might not recognize everyone, but it’s fun to get to know new characters, right?

Check out the trailer below, and get ready to hang out with the Inhumans when Lego Marvel Super Heroes 2 launches for PC, PlayStation 4, Nintendo Switch, and Xbox One on November 17, 2017.