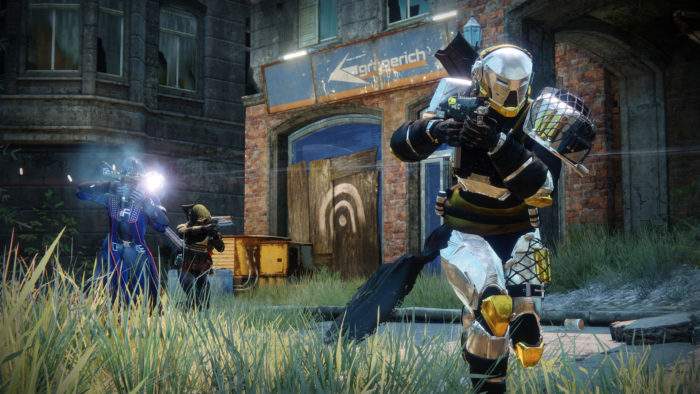 It’s probably a safe bet to say you’ve heard that Destiny 2 is out now. Although there is a lot to do in the latest title from Bungie, there will be even more very soon as a handful of events have been announced for Destiny 2 and all of the Guardians who are brave enough to take on the tasks.

The first of these activities is set to go live on Tuesday, Sept. 12:

As part of this announcement, Bungie has also stated that October will bring more events and activities to Destiny 2, though a list has not been made or mentioned as of yet. But the events were not the only things talked about. The Destiny 2 soundtrack is now available, as well as a brief statement from the minds behind the music. The soundtrack can be purchased through Bungie’s store and will net gamers an in-game emblem they can show off.

The post also talked about Shaders, which fans have been more than vocal about not liking now that they are single-use items. Although cryptic in their response, it was written that the “conversation about all the ways in which we play and are rewarded by the game will continue. We’re just getting started on this new journey. Keep talking. We’re always listening.”

To round out the news for week one, Bungie also released a post-launch report as well as a “Movie of the Week” with a handful of honorable mentions.