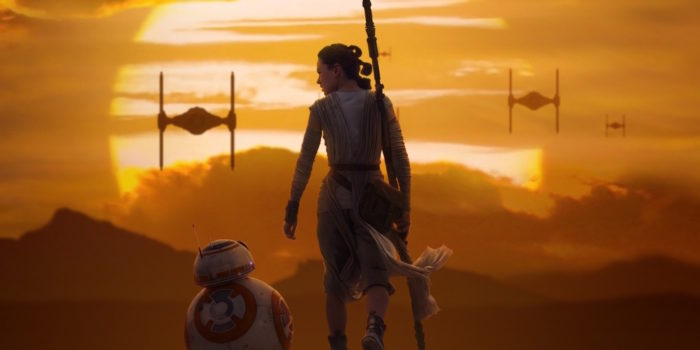 It was announced a few months ago that Disney would be pulling content from Netflix and forming its own streaming service. There was still hope though that not all of the films would be disappearing. When the new service that would be the home of all things Disney was initially reported, it seemed to only include animated titles, Pixar films, and the horde of live-action movies the company is hard at work re-imagining.

But the fate of Marvel and Star Wars has been sealed as Bob Iger, the current CEO of Disney, has confirmed that Netflix would also be losing the right to stream anything that falls under Lucasfilm and the MCU umbrellas. That means all Marvel and Star Wars films, past, present, and future, will no longer be in the rotation for Netflix and if you are hoping to stream these movies, you’ll have to join the Disney service which is expected to arrive in 2019.

However, if you are worried about the Marvel-based TV shows that Netflix has in its lineup, all is well for a while longer. Disney and Netflix have a separate agreement in regards to the original series’ Jessica Jones, Iron Fist, Daredevil, and so on. This is a multi-year deal, so even if Disney is planning to pull these shows away from Netflix, they wouldn’t be able to until the end of their contract. That means, so far, this will affect movies and future projects while those already in the works will be unimpacted by Disney splitting off and doing their own thing.