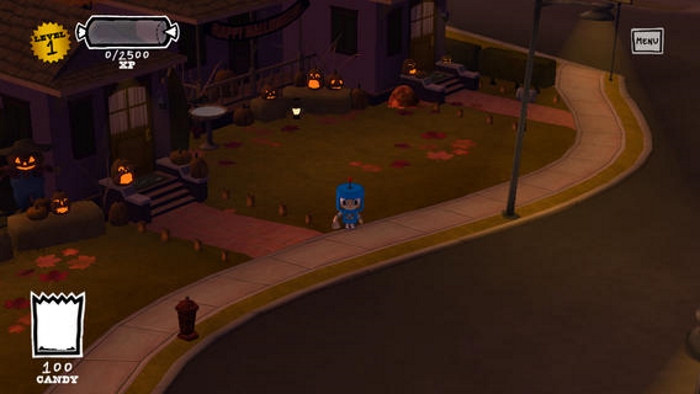 Double Fine Productions announced today that some of the developer’s mobile games on iPhone and iPad will not be updated when iOS 11 is released later this year.

The reason behind the decision is that iOS 11 only supports 64-bit apps, while many of Double Fine’s games are 32-bit. Developers who do not update their apps to 64-bit will be removed from the App Store. The studio says that it will support some games to work with iOS 11, but cannot update all due to complications with compatibility.

The games that will be saved are Broken Age, Day of the Tentacle Remastered, Full Throttle Remastered, and Grim Fandango Remastered. Double Fine is still deciding if Middle Manager of Justice, the 2012 simulation game about managing superheroes, will make the cut. Costume Quest, The Cave, Dropchord, and Psychonauts Vault Viewer will not be supported for the new update.

The four apps will work for people who do not update to iOS 11, and still appear in the App Store to download again. As a sign of good will, Double Fine said Costume Quest and Dropchord will become free soon, while Psychonauts Vault Viewer can be watched in full on YouTube. Since The Cave was published by Sega, it will not be updated and its future lies with Sega.

The three Double Fine games are not the only games to be removed from the App Store due to the new update. Flappy Bird, which was delisted from the digital store by the creator himself due to its surging popularity, will certainly not be updated for iOS 11.