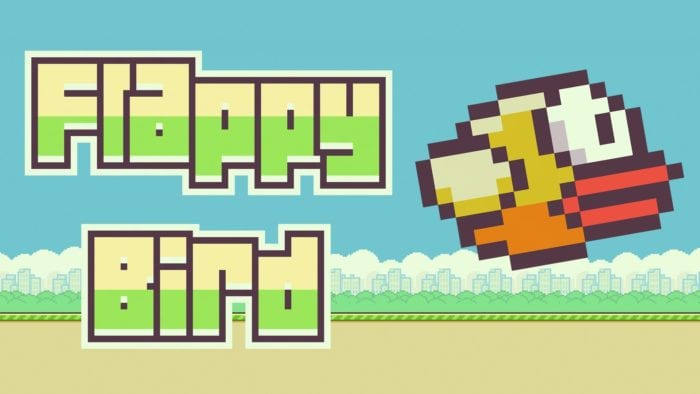 It is truly a dark day for us all. A Reddit user by the handle powerclaw1 posted a iPhone screenshot on r/gaming today, sending gamers across the world scrambling to download Apple’s iOS 11 beta only to find that the iconic Flappy Bird indeed won’t be compatible with our iPhones when the official operating system launches this fall.

The aforementioned screenshot can be found below. Please take a couple of minutes to cry if you need to. We’re here for you.

The video game masterpiece Flappy Bird released in May, 2013 but didn’t amass a fan following until a year later, principally due in part to a play session with YouTube sensation Pewdiepie. The game, of which many critics gave poor reviews due to its near plagiarism of Nintendo’s Mario series, went on to become a media sensation, becoming the most downloaded free game on Apple’s App Store and earning the equivalent of around $50,000 a day from in-app advertisements, according to developer Dong Nguyen.

Unfortunately, Flappy Bird was removed from mobile digital storefronts shortly after its boom in popularity due to the developer’s feeling of guilt in how addictive the game was. As a result, many smartphones with the title already installed sold for a high price on the web, and many aspiring game creators developed copy-cat Flappy Birds to fill the gap. Despite their efforts, the world still mourned for the loss.

The possibility of Dong Nguyen returning to update the original Flappy Bird just for those lucky few that still have the title downloaded on their smartphones seems unlikely, given how adamant his stance was three years ago. Fans will either have to pass on Apple’s newest operating system update, or leave gaming’s great history in the past.

We will never forget you, Flappy Bird. Thank you for the memories.