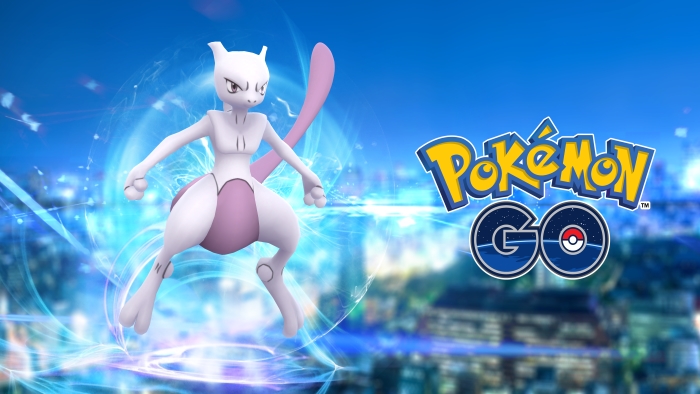 Legendary Pokemon Mewtwo is being added to Pokemon GO as part of the game’s new Exclusive Raid Battles to players worldwide soon.

According to Niantic, Exclusive Raid Battles are regular raids with a few restrictions. Players must receive an invitation to join the Exclusive Raid Battle by recently defeating the raid boss at the Gym where the limited-time raid will take place. The studio says the invitations will come with “advance warning” to give players time to cooperate against the boss.

Mewtwo has already shown up at the Pokemon GO Stadium event in Yokohama, Japan earlier today. Thousands of players at the event were able to catch it successfully, since it had been discovered that the legendary Pokemon had a 100% catch-rate. Niantic says Mewtwo will be available to catch for everyone else “in the coming weeks.”

Additionally, the other four legendary Pokemon already in the game — Articuno, Lugia, Moltres, and Zapdos — can be caught in Raid Battles starting today until Aug. 31. The chance to catch Zapdos was originally going to end today, but has now been extended to the end of the month.