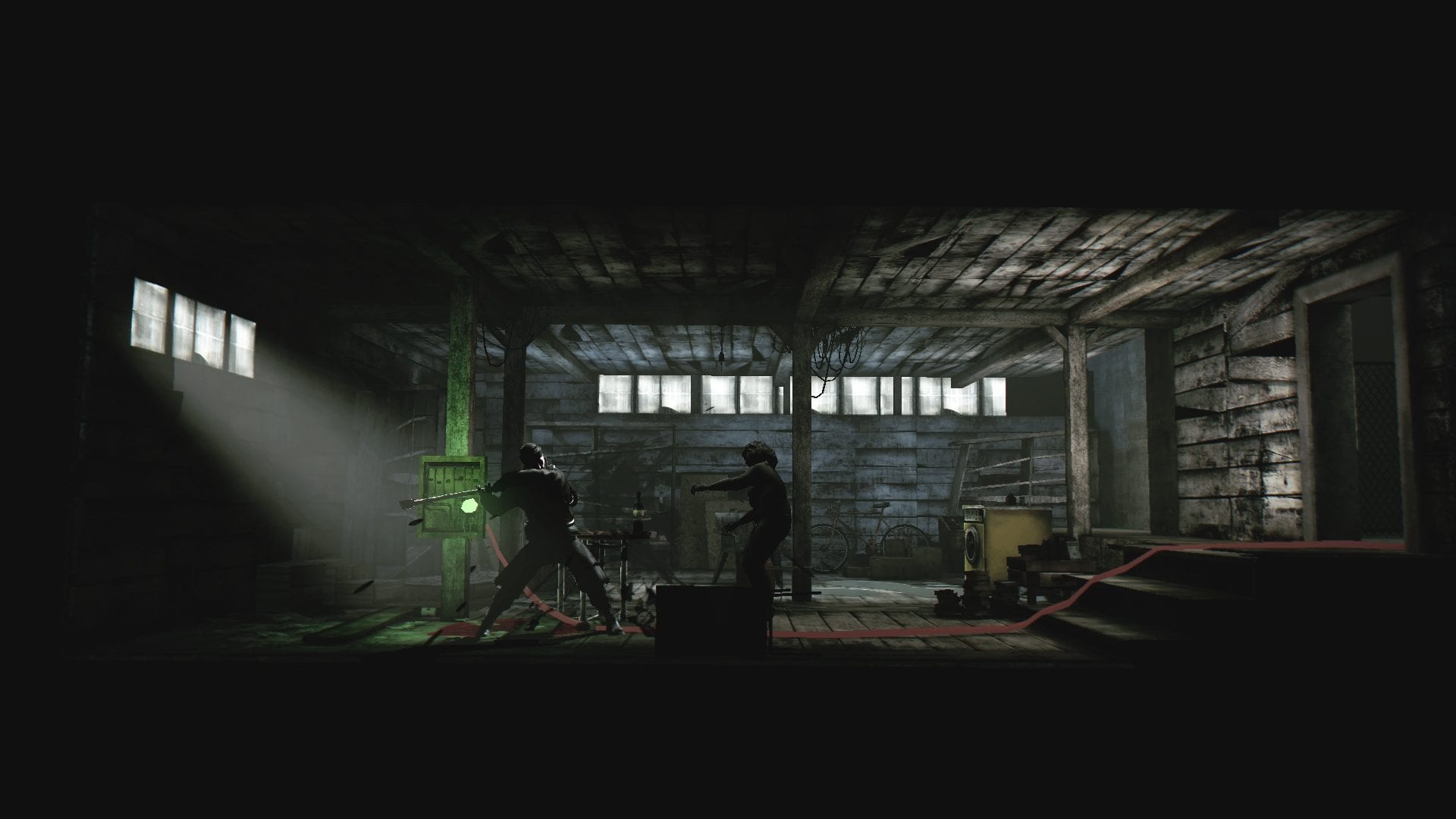 DRM-free digital storefront GOG is giving away copies of Deadlight: Director’s Cut on PC for a limited time to kick off the “Piñata Madness” sale.

Simply head over to the game’s store page, sign into a GOG account, and click on “Get It Here” to claim the free offer and added to the account’s library until Aug. 16. Deadlight is the 2012 side-scrolling platformer developed by Tequila Works, which also made the recently released Rime, with elements of survival horror. The Director’s Cut version features better controls, enhanced visuals, and a Survival Arena game mode.

GOG is also having a Piñata Madness sale with over 100 games up to 93% off. The games are a mystery though, wrapped up in Piñatas that cost $3 each. Each mystery game can be worth between $5.99 and $44.99, according to the sale’s FAQ, and only a few games have been listed in the Piñatas: Heroes of Might and Magic 5, Pillars of Eternity, Saints Row 4, Shadow Warrior 2, and Victor Vran.

GOG says that customers will not receive duplicates of games already owned, unless buying multiple Piñatas at one time or already owning the entire pool of games. The sale ends Tuesday, Aug. 21 at 6 p.m. ET / 9 p.m. PT.

A Way Out Has Sold Almost 3.5 Million Units, Says Josef Fares
To Top