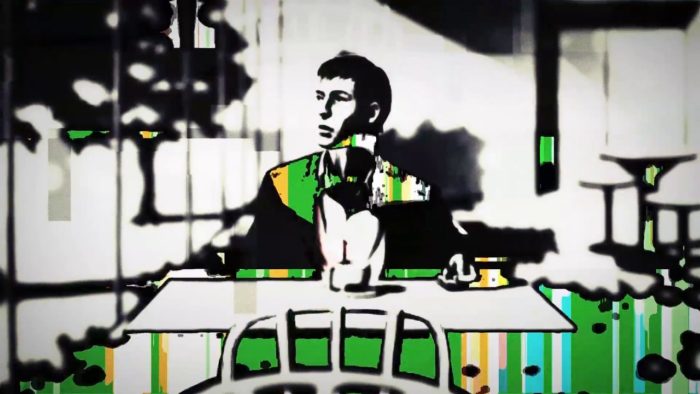 The Silver Case originally debuted for the original PlayStation in 1999 in Japan, but Western audiences didn’t get a chance to experience that title. The first release of The Silver Case in the US was last year’s remaster, which reviewers felt was a little scattered and meandering. It’s a Suda 51 game, so if you’re not familiar with his work, then this may not be the game for you.

The sequel, The 25th Ward: The Silver Case originally released as a Japan-exclusive mobile game for i-mode, EZweb, and Yahoo!-powered mobile devices. It was published episodically, between October 2005 and March 2007, and never came to any dedicated video game device. This game will be completely remade for The Silver 2425 and include new chapters.

Unfortunately, we haven’t gotten word yet on anything concerning a Western release. There’s plenty of Suda51 fans here, so hopefully, Nippon Ichi Software will take that into consideration and give us a chance to get our hands on it. The Silver 2425 will release on March 25, 2018, for PlayStation 4.