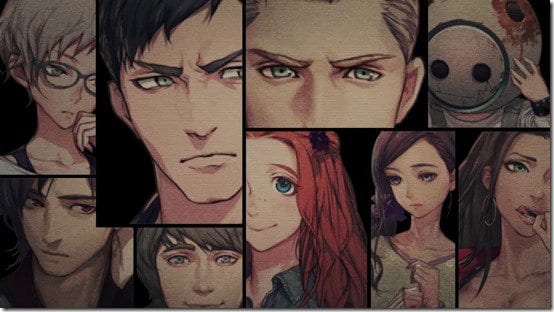 Spike Chunsoft has just released a new trailer for Zero Time Dilemma, showcasing a graphical comparison between the PS4 and PC versions of the game. You can check out the trailer down below.

It’s pretty obvious that the PS4 version looks superior to the PC version. On PS4, the game features more dynamic lighting effects, allowing you to see shadows that are being cast on objects and the characters themselves. While the PC graphics certainly aren’t bad by any stretch of the imagination, this trailer makes it quite clear that a bit of effort’s gone into the PS4 version. Hopefully the PC version of the game gets updated too at some point.

Zero Time Dilemma is the fantastic follow-up to 999 and Virtue’s Last Reward, and it serves as the climactic conclusion to the Zero Escape trilogy. Coincidentally, the Nonary Games (which comes packed with 999 and VLR) was released on PS4 and Vita earlier this year, so you can catch up on the story before jumping into this one.