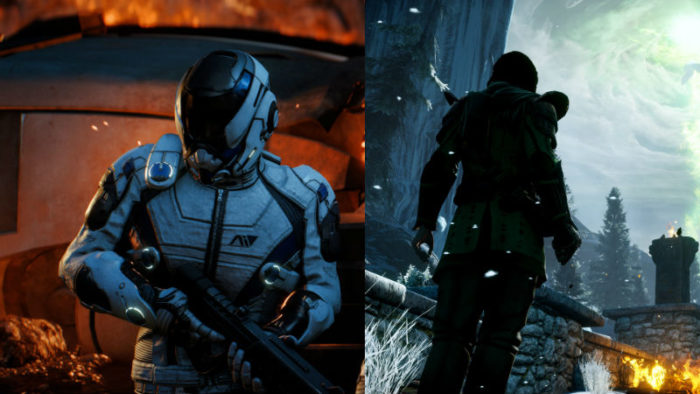 Still on the fence about whether or not you should pick up Mass Effect: Andromeda? You could check out our review, or you could take the Andromeda “initiative” to play through ten hours of the game to see for yourself if you think it’s something you really want to invest in.

When the game first debuted, there was a ten-hour trial available only for members of Origin Access subscribers, but now it’s been opened up to everyone. Even if you don’t have a membership to Origin Access, you can dig in whether you’re playing on PC, PlayStation 4, or Xbox One. You’ll get ten hours of campaign action or multiplayer, whichever you choose. You might want to mix it up a bit and see a little of both, depending on what kind of player you are. Both offer very different kinds of thrills, and you won’t know how you really feel about Mass Effect: Andromeda without spending time in all its venues.

The first few hours of the game’s campaign aren’t exactly the most thrilling, but ten hours should show you whether or not you want to play it and see things through. It’s gotten a little better since its debut initially, but it’s still far from perfect. You’ll have plenty of time to decide, however, so check out the trial if you’re still interested in giving it your time and attention. Mass Effect: Andromeda is available here.