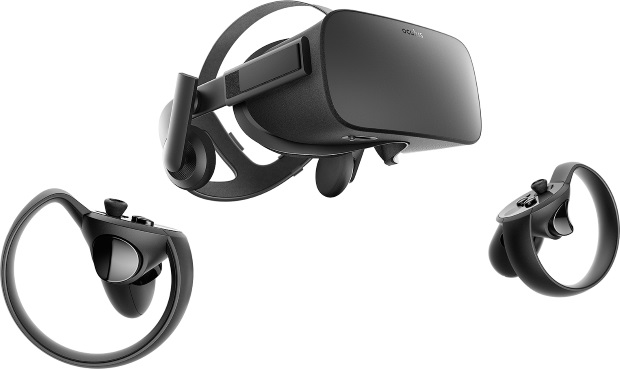 Oculus has today announced that its Rift and Touch controller bundles currently available for $399 in its Summer of Rift sale will see a permanent price drop once the sale period comes to an end.

The news was shared over on the official Oculus blog today. The company announced that the Summer of Rift sale has been a huge success and that it wants to continue getting “the best VR experience into everyone’s hands.” As such, the bundle currently available for $399 will still be available once the period ends at a price of $499, a discount of $99 from its previous price.

For those unfamiliar with the bundle, let us fill you in on the details. The Rift and Touch controller bundle includes the Rift headset, two sensors, Touch controllers, cables, the following six games:

Currently, there’s no word on exactly when Oculus’ Summer of Rift sale will come to an end, so if you’re wanting to take advantage of the cheaper price, it’s better to act sooner rather than later.