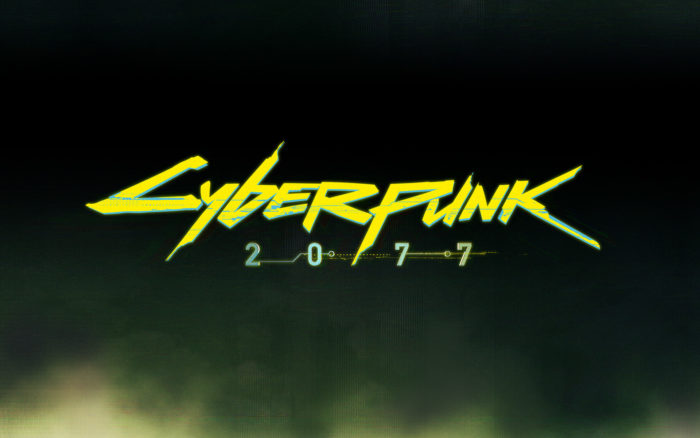 Details have been scarce on Cyberpunk 2077, the next game from CD Projekt Red, the talented folks behind the Witcher series of games, but a new interview shines some light on the upcoming title.

Mike Pondsmith, the creator of the tabletop game that inspired the video game adaptation, is working alongside the development team to ensure that the best possible Cyberpunk game is created. In an interview with Gamereactor UK, Pondsmith shared details on how the class system will work in the game. Given the futuristic noir setting, it makes sense that standard classes like warrior and rogue won’t be present. Instead, you’ll be able to choose from options like Rockerboys, Nomads, various kinds of hackers, and Journalists.

Each class sounds like it has extremely different gameplay. Rockerboys fight authority with music. Nomads are corporate workers who have been exiled and have turned to patrolling the highways in gangs. Hackers can infiltrate the game’s internet and explore the web in VR.

Cyberpunk 2077 continues to sound more and more impressive. The brief CG trailer we received four years ago already had us excited, but these new tidbits have us salivating at the possibilities. Now that work on The Witcher and its DLC has concluded, the team can focus entirely on this new project, and hopefully, we’ll see it before the end of the decade.

Pondsmith also confirmed that the game will use an improved version of the Witcher III’s engine, which should cut down on some development times.

There is no release date or window announced for Cyberpunk 2077 but stay tuned to Twinfinite as more news continues to trickle out.