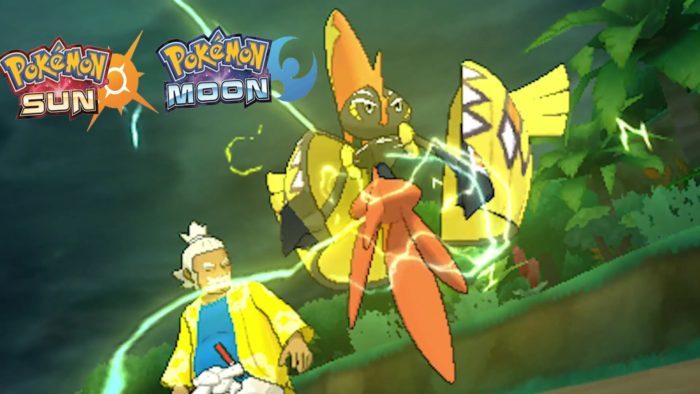 If you have Pokémon Sun or Moon you can get a rare Pokémon right now. Nintendo is giving trainers in the US, Europe and Australia a shiny version of the Pokémon Tapu Koko. Not only is this cool because it’s a free shiny Pokémon, but because it’s the only way so far to get a shiny Tapu Koko.

The shiny Tapu Koko is level 60 and comes equipped with an Electric Seed which boosts its defense in Electric Terrain, which is generated as a result of Tapu Koko’s innate ability Electric Surge. This Tapu Koko knows the following moves:

The shiny Tapu Koko is easy to get. All you have to do is go to Pokémon Sun or Moon’s main menu and select “Mystery Gift.” On the next screen choose to receive a gift via internet, and you’ll get Tapu Koko. Then all you have to do is head to a Pokémon Center in-game and pick it up from the deliveryman.

This shiny Pokémon giveaway comes hot on the heels of Nintendo gifting players five rare Mega Stones. All these gifts will come in handy soon. Pokémon Ultra Sun and Ultra Moon are releasing on November 17, and you’ll be able to transfer your powerful Pokémon from Sun and Moon to the new adventure.