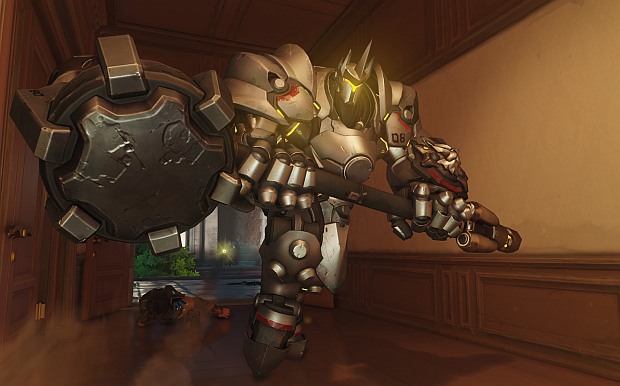 Blizzard is set to change the way it punishes Overwatch players who hurt the experience for other players. The developer hasn’t shared any details just yet, but Overwatch Director Jeff Kaplan posted on the game’s official forum that updates to the game’s punishment system are coming and would be revealed soon.

Kaplan’s post came in response to a player who questioned why the developer bothers silencing players who are reported by other players, expressing a belief that trolls looking to ruin the experience aren’t deterred by Blizzard muting them. The player, who is almost certainly not alone in this mindset, wants to see Blizzard dole out a harsher brand of justice than muting those who run afoul of good esportsmanship.

Kaplan jumped in to explain that Blizzard has already stopped the practice of muting reported players and has something else in the works to address the trolls. “There is a post coming about updates to the punishment system coming soon,” wrote Kaplan.

In addition to moving away from the silent treatment punishment, Blizzard also recently began punishing players who leave competitive matches early by docking them experience points and temporarily restricting them from using matchmaking.