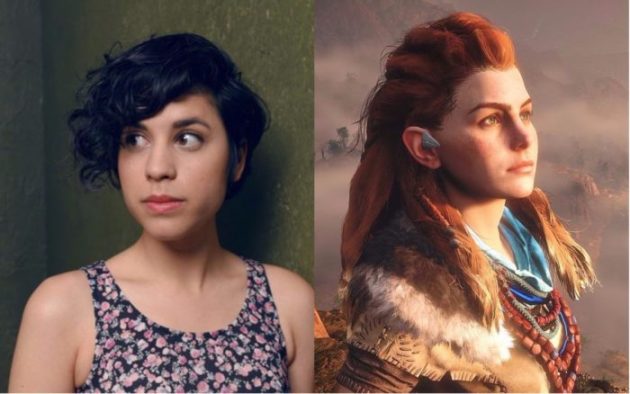 Last month at E3, Horizon Zero Dawn was announced to be receiving its first DLC expansion, entitled The Frozen Wilds. Now, in a surprise patch, it’s been revealed that Guerrilla Games have been working on something else in secret. The game’s patch 1.30 has introduced a load of brand new features for Aloy to try out, including a New Game+ and ultra hard difficulty.

New Game+ will let you begin your adventure all over again, but this time you won’t lose any of your items or level progression, meaning you can take on the wilds and experience the world in a whole new light. Your character level is still maxed out at 50, though. On top of this, loads of existing weapons and outfits have been updated, giving you the chance to add an extra modification for a high price. 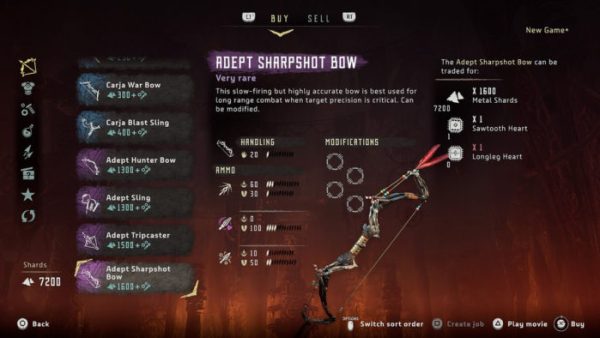 If you’re looking for an even bigger challenge when you embark upon your New Game+ journey, you can also change the difficulty to the newly added Ultra Hard. This setting will make enemy AI even trickier and tougher to take down, as well as limiting Aloy’s health regen. What’s more, if you decide to take the plunge into NG+ on Ultra Hard, you won’t be able to lower the difficulty again.

Playing New Game+ isn’t without its rewards, though; the mode will give you the opportunity to add facepaint to Aloy, or change her Focus. There have also been two new trophies added, so those who are striving to achieve the platinum trophy will have a whole new challenge. 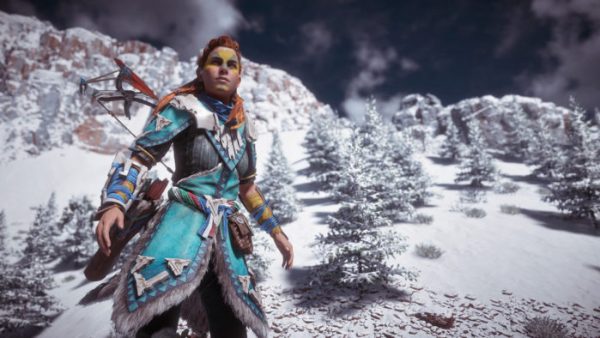 These new updates were totally unexpected, but a welcome addition to Horizon Zero Dawn. Fans, prepare to take the plunge back into the wildlands.