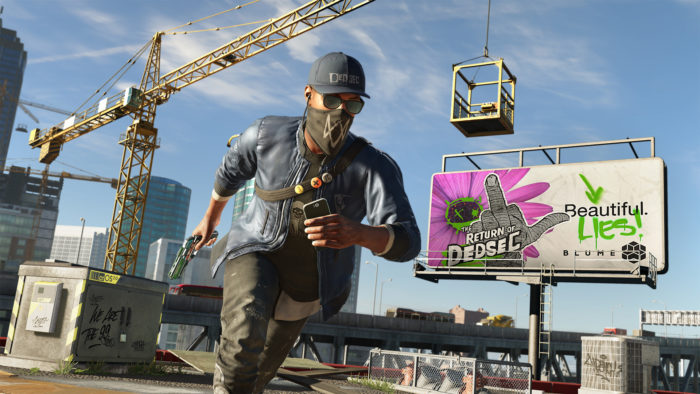 To celebrate the 4th of July, Ubisoft introduced patch 1.16 to Watch Dogs 2. The patch came with the ability to have up to four players together in co-op mode and, more importantly, fireworks all over San Francisco to celebrate Independence Day. However, that nice gesture ended up backfiring as players complained about how noisy it was.

On the 4th itself, the company gave in to player complaints and turned off the sounds.

‘The people have spoken and we have carried out their will! There was an annoying bug that snuck into our Independence Day Event that made the sound effects from the fireworks noticeable from everywhere on the map. They have been turned off as to avoid any further noise complaints. Happy 4th of July, everyone! Be safe and don’t light your fireworks too late.’

It’s definitely a shame that Ubisoft eventually had to resort to just taking down the fireworks, but also pretty amusing at the same time.

Watch Dogs 2 is now available on PS4, Xbox One, and PC.