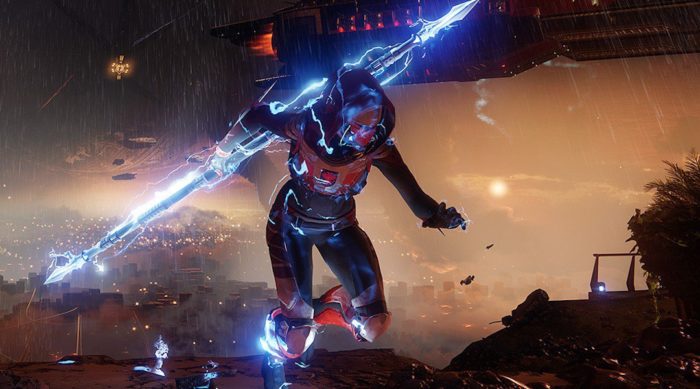 IGN has just gone up with a preview video showcasing the new social hub in Destiny 2. It’s called The Farm, and it’s definitely significantly different from what we’re used to from the first game. You can check out the video down below as we take a tour around the place.

The Farm will come with all the elements you’ve grown used to by now. There will be a Cryptarch, a position now filled by Tyra Karn, along with a Postmaster NPC, and several other NPCs and vendors that you can interact with. In the video, we also caught a glimpse of a few chickens roaming around. Thankfully, unlike the static wolves in Rise of Iron, these animals will actually move around the area. In addition to that, there’s also a soccer ball present in The Farm, awfully similar to the glowing ball we had in the Tower back in the first game.

Destiny 2 is set to be released for PS4 and Xbox One on September 6, and for PC on October 24.