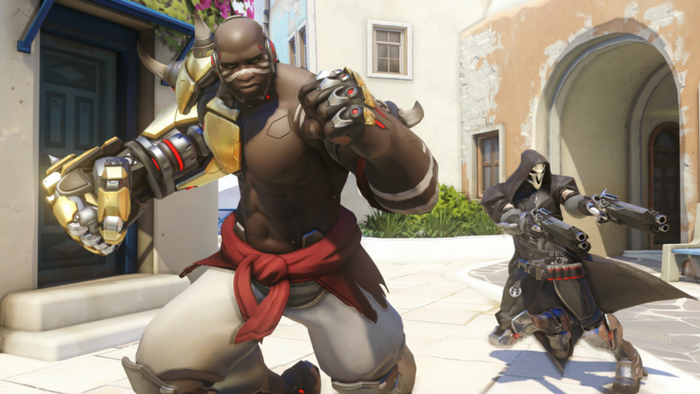 Reddit user pyth0nix revealed two audio files found on the Overwatch PTR that suggest the newest character Doomfist might be the center of the yet to be announced 2017 Summer event.

The two files include a 30 second music clip that sounds like it could be the countdown music for an event brawl, and what appears to be brawl map loading audio that’s just over 20 seconds long. Although neither specifically mention Doomfist, they both have a dark and ominous vibe to them that is similar to the audio accompanying Doomfist’s announcements seen in preview and origin story trailers thus far.

Doomfist is being released off the PTR on July 27, and many are speculating we should hear news or even see the release of the Summer event for this year at that time. So far nothing about the event has been confirmed from Blizzard.

Last year the Summer Games Event took place from Aug. 2 to Aug. 23, and featured a brawl centered around support character Lucio entitled Lucioball. How about a Doomfist volleyball match this time around, eh Blizzard? Doomball!