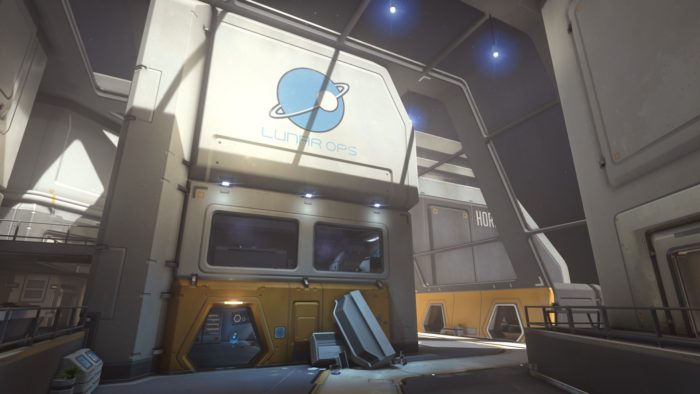 Overwatch’s newest map set on a moon base, Horizon Lunar Colony, is coming to the game next week on June 20, Blizzard announced today. The map had previously been in the game’s public test region (PTR) servers on PC since late May.

The company released a behind-the-scenes video previewing the new map with the announcement. The moon base was the home for the game’s talking gorilla tank, Winston, and the developers hoped the map would give glimpses into why the base became abandoned.

Horizon Lunar Colony will contain new features not seen in past Overwatch maps, such as instant unlocking doors and low gravity sections. Check out some gameplay of the map in the video below.

Additionally, lead software engineer Bill Warnecke confirmed that the balance changes introduced alongside the PTR update will launch on June 20 as well. McCree, Reaper, and Roadhog are the characters that will be most affected by the 1.12 patch.