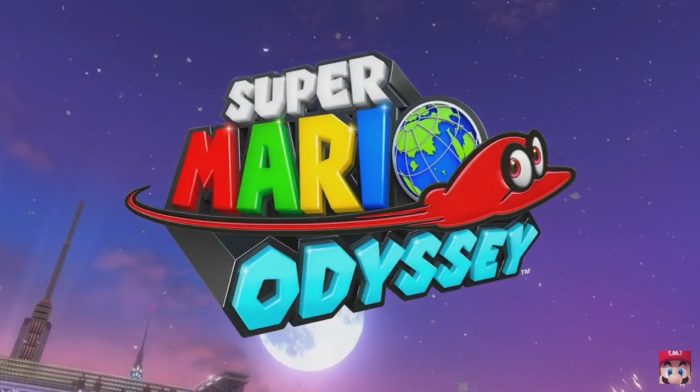 At E3 2017, we got a new look at Super Mario Odyssey from Nintendo and they confirmed that it will be releasing later this year.

The new trailer showed off Mario travelling across many entirely different worlds and interacting with a variety of creatures. We see Mario in a sombrero, disguised as a dinosaur, and morph into a frog and a Bullet Bill. There are loads of small aspects that you may miss the first time so be sure to watch it again. You can see the extensive, brand new trailer below.

The game was originally revealed earlier this year when the Nintendo Switch was officially revealed. It is fantastic that we will be able to play it later this year.

Finally, they revealed that it will come to Nintendo Switch on October 27. That is the same day as Wolfenstein: A New Colossus and Assassin’s Creed Origins so that is a big day for game releases.