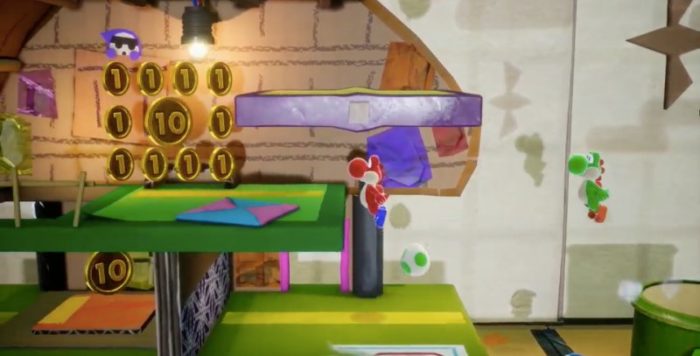 Nintendo’s E3 Direct kicked off this morning with a few surprise announcements, one of which was a brand new Yoshi game on Switch. The new title simply called Yoshi was given a short trailer, giving us a look at the gameplay we can expect.

The title highly resembles Yoshi’s Wooly World, as it has a cutesy art style and is played in 2D. Of course there’s plenty of egg throwing, jumping, and eating enemies. It also looks like you’ll be able to at least play 2-player multiplayer.

Yoshi is currently schedule for a 2018 release, although an exact date or window hasn’t been given. We’ll make sure to update you on any new information for the new title. Yoshi joins the likes of some other big Nintendo titles making their way back to Switch in 2018, like Kirby, Metroid Prime 4, and a brand new mainline Pokemon game.

What do you think of a brand new Yoshi game making its way to Nintendo Switch? What do you hope to see from the title? Let us know down in the comments below.