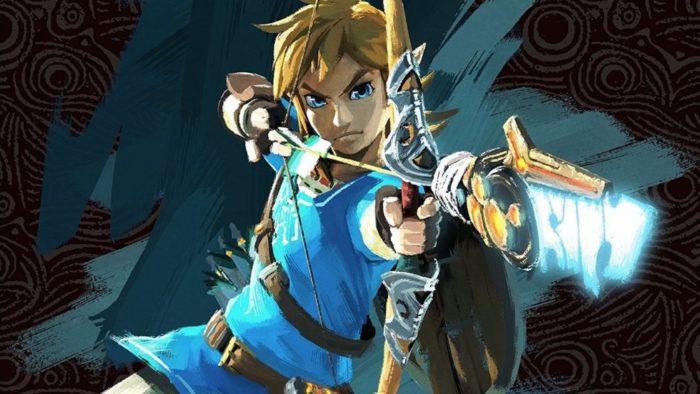 E3 is in full swing and Nintendo has just finished its conference. We saw lots of great upcoming games for the Switch, including gameplay from the upcoming Legend of Zelda: Breath of the Wild DLC called The Master Trials. Breath of the Wild was released earlier this year as a launch title for the new Nintendo Switch console and received rave reviews for its stellar gameplay and gorgeous world. If you’re eager for an excuse to return to Hyrule then you’ll want to check out this gameplay trailer for the upcoming expansion coming for the game. The Expansion Pass will consist of two DLC packs that give players who think they’ve mastered the game new content that will test their skills.

The first DLC pack will offer up new quests as well as new items such as new armor, weapons, the Korok mask, and a Master Mode. The second DLC pack is called The Champions Ballad and will focus on Breath of the Wild’s champions, Mipha, Urbosa, Daruk, and Revali.

The Expansion Pass costs $19.99. The Master Trials DLC is set to be released on June 30 and The Champions Ballad is set to launch this Holiday 2017. New Amiibo of each champion have also been announced and are compatible with both the main game and the DLC. They certainly look great!