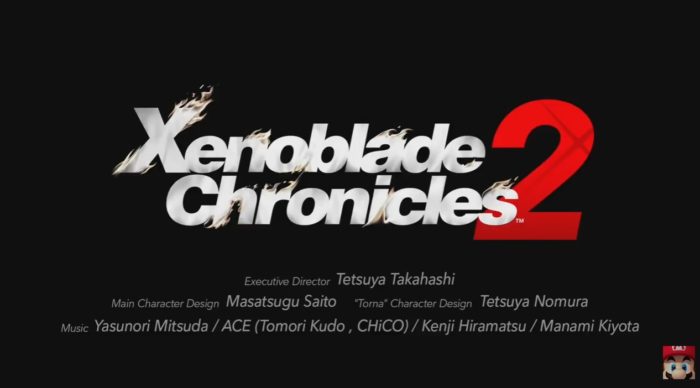 Nintendo opened its E3 conference direct with a lengthy gameplay demonstration for one of its most anticipated upcoming games of 2017, Xenoblade Chronicles 2. The trailer ended with the confirmation that it will, indeed, be launching this holiday season on Nintendo Switch.

Showcasing a vast and beautiful open world with enormous explorable environments, Xenoblade Chronicles 2 looks every bit as gargantuan as previous titles in the series. The scale of the enemies was also impressive with massive beasts towering over the game’s protagonists amid exciting combat sequences.

The dubious voice acting aside, the game’s foreboding tone has us fascinated to find out more about the direction that its narrative takes.

Xenoblade Chronicles 2 should be a great match for Nintendo Switch’s hybrid functionality, allowing players to jump in for quick sessions of exploration on the go, or delve deeper into its main quest for longer, docked gaming at home.

Watch the whole trailer below: