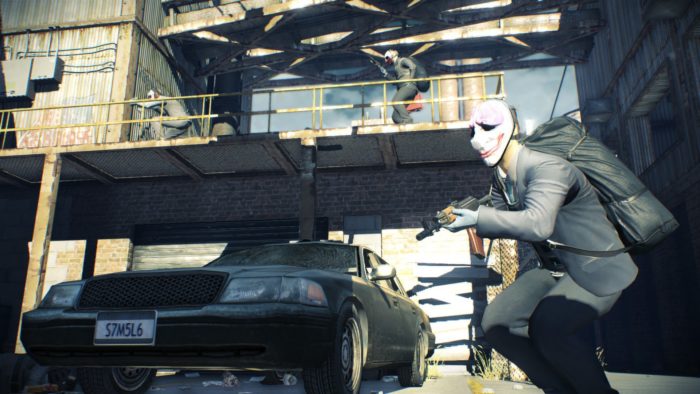 Cooperative multiplayer shooter Payday 2 is currently free on Steam for anyone to download for a limited time, publisher Starbreeze Studios announced today.

Simply log into Steam, go to the game’s store page, and select the install button to keep the game forever. The free offer is only available until June 21, or when five million copies have been claimed. As an added bonus, Payday VR will be free for all Payday 2 owners when it is expected to release later this year.

Payday 2: Ultimate Edition, announced last month, has been delayed from its scheduled launch of today. The publisher’s global brand director, Almir Listo, said in a video that the studio is “working out a few kinks in it,” and needs more time. Although, as promised, all downloadable content for the game has been removed from the Steam Store in preparation for the new edition.

Payday 2: Ultimate Edition will contain the game and almost every add-on at a cost of $45 for new owners, while existing Payday 2 owners can upgrade at a cheaper price. In the announcement last month, developer Overkill Software said all future DLC and updates will be free with plans to support the game until October 2018.