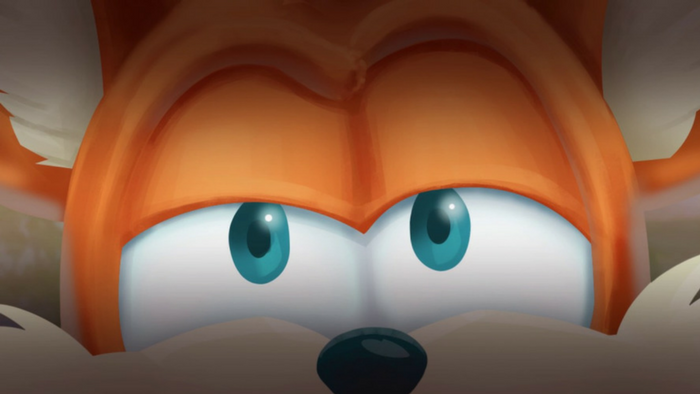 Bubsy the Bobcat is the platformer mascot Accolade brought into this world and subsequently left to die in the ’90s after just four (middling) games. Unfortunately we did all have the collective nightmare that was Bubsy 3D during that time, but we’ve not heard from Bubsy since then aside from a compilation of his first two games back in 2015. Prepare for a time warp as Bubsy will be returning this fall in Bubsy: The Woolies Strike Back, for PlayStation 4 and PC.

Black Forest Games, the developer responsible for the excellent Giana Sisters: Twisted Dreams, will be bringing this brand-new Bubsy adventure together as the mascot travels through several different exotic locations as he seeks out the “Golden Fleece.” He’s got all his old moves at his disposal in addition to a whole bunch of new ones too, as he takes out sharks, bees, and Woolies (as the title insinuates.) He’s meant to do all of this with 100 new one-liners that have been added to the game. This likely includes his awful catchphrase “What could possibly go wrong?”

There isn’t much that could go wrong with this Bubsy game, however. The debut trailer does make it look serviceable enough, and with Black Forest Games involved, it could be an important turning point for Bubsy himself. There’s not much he has to do at this point other than not attempt an animated series like he did in the past, and this game could signal a brand new lease on life for him.