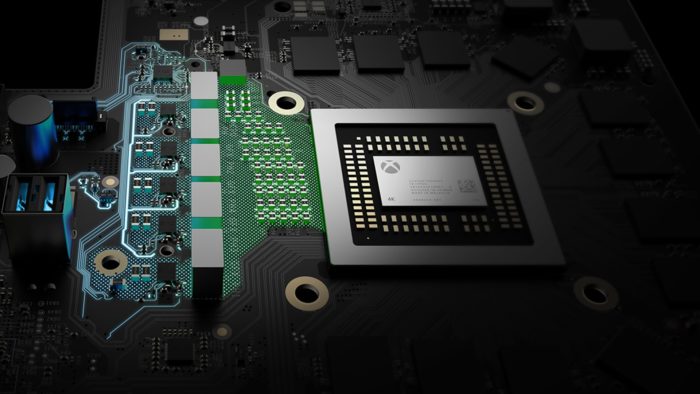 Microsoft has been banging the “most powerful console ever” drum since the day it announced Xbox Scorpio at E3 2016, and it sounds like the console will live up to that billing. Of course, all the power in the world can only translate into better-looking games if developers are able to take advantage of it, so Microsoft is giving them more power to play around with.

Prior to this change, Microsoft was only planning to make 8GB of RAM available to game developers, with the remaining 4GB set aside for the system. Comparatively, the current Xbox One has just 5GB of DDR3 RAM available for developers.

What exactly the extra RAM will be used for will vary from developer to developer, but the memory bump should generally help developers render games in 4K resolution, Scorpio’s signature graphical bump. Not every game needs to use the entirety of the 9GB of available RAM. For those that don’t, the leftover RAM will go towards something that will surely make every gamer happy.

“Games that don’t use the full 9GB, the rest of the RAM will be used as a cache (making things load way faster, etc.),” wrote Ybarra in a follow-up tweet claiming that all games would be better for it.

Microsoft is expected to heavily showcase the Xbox Scorpio — and everything its 12GB of GDDR5 RAM can do — during the company’s pre-E3 media briefing this Sunday at 5 p.m. EST.