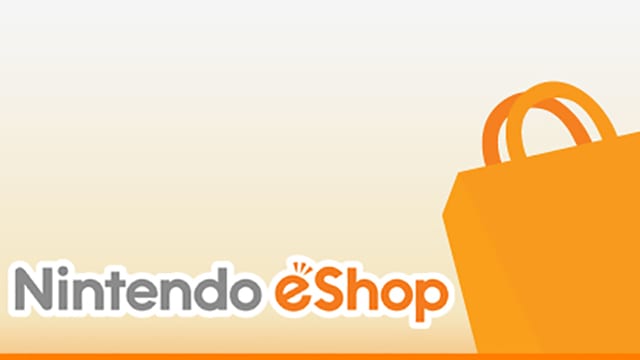 Nintendo Switch owners can look forward to expanding their games library today with the release of two new titles. The first exciting game, Gonner, suffered a three week delay earlier this month for unknown reasons, but has now been given the go ahead to be released.

Gonner is a platformer with procedurally generated elements, and has been self-proclaimed as a very difficult game to play. The description on its Nintendo page states, “You will die. A lot. This is by design, but it’s not made to feel unfair.” This kind of a descriptor is bound to be divisive depending on the type of player you are, but will no doubt entice gamers who love a challenge. Gonner is available in the Nintendo eShop for $10. If you need more convincing, you can also check out the trailer for Gonner.

Gonner and Magical Drop II look like the perfect “on the go” games to keep you entertained during your travels or daily commute. These inclusions will mark five new games for the Switch over the course of a week, so there isn’t a shortage of titles to play on the latest Nintendo console. The Nintendo Switch has been gearing up its holiday release schedule, and these latest additions will be the perfect way to tide gamers over until then.