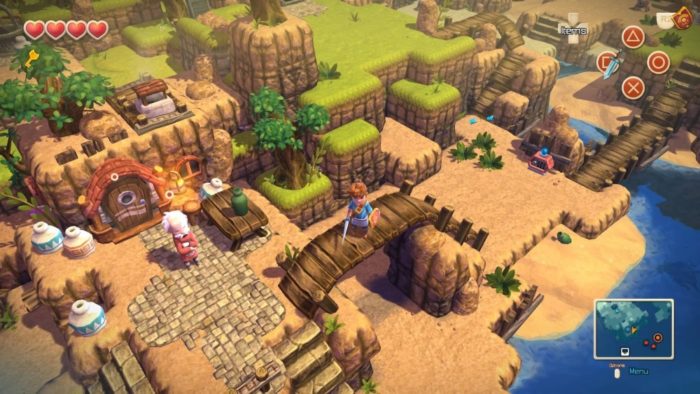 The Nintendo Switch already has several excellent flagship games on it such as The Legend of Zelda: Breath of the Wild and Mario Kart 8 Deluxe. However, if you’ve done all the questing there is to do in Hyrule and have come first in every race, then you’ll be pleased to learn two more games have been added to the Nintendo Switch’s EShop.

As Gamespot reports, the first game is the charming Oceanhorn: Monster of the Uncharted Seas. The game has been well received by critics for its colourful world and Zelda-inspired gameplay. It was originally released on iOS and s=has since come to the PC, Xbox One, PS4, and PS Vita, and now the Switch. In docked mode it runs at 1080p and 60 FPS and will cost you $15.

Next up we have Fatal Fury 2 from Neo Geo. The game was originally released in 1992 for arcade machines and has since been ported to a number of platforms. This version includes five new characters and will cost you a very reasonable $8. The next game set to be released on the Nintendo Switch’s EShop is the tough platformer Gonner on June 29.