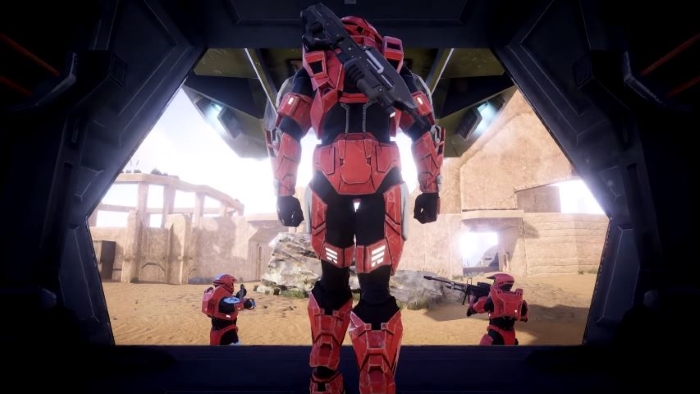 The team behind Installation 01, a fan-created multiplayer game based on Microsoft’s Halo franchise, was given the legal OK to continue development by Halo developer 343 Industries.

“We are happy to announce that the outcome of the call was both incredibly informational and very positive!” said Church, the project’s manager and lead. “Through these interactions we have been ensured that Installation 01 is not under imminent legal threat, provided we remain non-commercial in nature and scope, and continue to follow Microsoft’s Game Content Usage Rules to the letter.”

According to the team, the game would not be subject to legal termination as long as Installation 01 is not sold at a price and no donations are accepted. Selling merchandise related to the project is also grounds for a cease and desist letter, however, the team did not completely rule out merchandise based on “the team and our community.”

The project, named after one of the seven Halo created by the Forerunner race, is being created using the Unity 5 with assets created from scratch or from the Unity Asset Store. The game features major elements of Halo 2 and Halo 3, with some from the original game and Halo Reach. It is planned for PC, Mac, and Linux with no release date announced.